Twitch Prime has been redesigned by Amazon as Prime Gaming. the gaming-focused membership that it provides to Amazon Prime users. In essence, it’s Amazon’s method of rewarding gamers with a tonne of free stuff. And if you enjoy playing video games, you should surely take advantage of them. Because the benefits therein can be rather sweet.

But what exactly is Prime Gaming? We explain the ins and outs of the service in this post. Who may access it, how much it costs, what the advantages are, and more. It’s not a brand-new service, Prime Gaming. Actually, no. It existed even before it changed its name from Twitch Prime.

What is Prime Gaming?

However, it appears that Amazon believed that more individuals were unfamiliar with Twitch than were familiar with it. But almost everyone is aware of what Prime is in terms of Amazon. Therefore, leaving off Twitch and adding “game” at the end may make things a little clearer.

You receive a number of benefits from Prime Gaming for playing different games. These benefits change and are based on a rotating system. Additionally, not all awards endure for the same amount of time as others. But some of the most well-liked games across all platforms always come with something valuable as a reward. include cellular.

What types of advantages can Prime Gaming provide?

You receive two main advantages from Prime Gaming. Both are equally thrilling, cover a wide range of game genres, and appeal to an equally wide spectrum of players.

The in-game material is the first and most visible group of advantages. A constantly shifting selection of in-game content is made available by Amazon and Twitch (which is owned by Amazon). Each game has a distinct one, and the games that are included also change frequently.

You occasionally receive bonuses for items, XP, and other aesthetic features. such as outfits or gear from video games. Actually, it differs. It is therefore best to keep checking to see what Prime Gaming has to offer. Checking once a week to see if there’s anything new is a wise recommendation.

In addition to providing free games, Prime Gaming will also provide in-game content. Usually, this occurs each month. However, it won’t harm to check more frequently than once a month to see whether any games have been replaced.

It’s important to keep in mind that you only have a limited time to claim the free items. Therefore, be careful to be aware of the time. For Destiny 2, you can presently claim fresh in-game materials. The Splatter Bundle for Fall Guys, a random Legendary card for Hearthstone, new loot for League of Legends and League of Legends: Wild Rift, Destiny 2, Riders Republic, Call of Duty: Mobile, and many other games are all available right now from Prime Gaming.

Games for Free with Prime

Members of Prime Gaming have access to a wide variety of games. For instance, you could have obtained Battlefield V through Origin last Summer. Battlefield 1 was given away by Prime Gaming towards the end of July 2021, however that offer expired on August 4.

For the next two days, you may still purchase The Stillness of the Wind, Surviving Mars, Crypto Against All Odds, looK Inside, Pesterquest, and SteamWorld Quest: Hand of Gilgamech. However, the free games will change once April 1 arrives.

Subscribers to Prime Gaming will get access to a fantastic selection of games to download for free throughout the month of May. The blockbuster Dead Space 2 is among them. Along with Shattered – Tail Of The Forgotten King, Cat Quest, Mail Mole + ‘Xpress Deliveries, Out of Line, and The Curse of Monkey Island. There will be content drops for games like Lost Ark, Brawlhalla, FIFA 22, Grand Theft Auto Online, and more in terms of loot.

Far Cry 4, Escape from Monkey Island, Astrologaster, Across the Grooves, Calico, and the WRC 8 FIA World Championship are all available to Prime Gaming subscribers in June. Which all have free claims available for the duration of the month. Regarding the treasure, there is a fresh drop of Destiny 2 material that comes with the customary exotic weapon and coordinating decoration. Additionally, a new ghost shell projection and an exotic sparrow are included. There is a hidden object, though. a brand-new, extremely cool insignia that appears in the General tab of your collections.

In addition to new treasure for Destiny 2, there is also new loot for Roblox, Pokémon GO, Apex Legends, Fall Guys, and PUBG: Battlegrounds.

This month, Prime members receive a tonne of awesome new goodies for their favorite games. In League Of Legends, Pokémon GO, Fall Guys, Legends Of Runeterra, and a tonne of other games. Additionally, a number of brand-new free games with Prime can be redeemed. titles like Beasts Of Maravilla Island, ScourgeBringer, Family Mysteries: Poisonous Promises, and more.

1. What is the price of Prime Gaming?

The service itself has no associated cost. And the reason for it is that an Amazon Prime membership also includes a Prime Gaming membership.

It is a component of the Amazon Prime membership subscription, just like the services Amazon sells that have “Prime” in the name. Because they are only separate parts of the same membership, if you subscribe to Prime Gaming or Amazon Prime, you are essentially also subscribed to the other.

2. How do I find out when offers expire?

Each offer has a date linked with it on the page where all of the offers are located. Therefore, all you need to do is scan the card for the deals you’re interested in; they will be listed at the card’s bottom.

Another example would be Destiny 2, and the current offer is valid until February 24, 2021. When that happens, the deal will be gone, and a new one for the new month will appear shortly after.

To avoid missing out, be sure to write down these dates.

A larger popup card that tells you where to claim the things once you’re in-game will appear on the same page as soon as you claim the prizes on the Prime Gaming website.

Other than that, not much else is involved. Read the locations where the objects will be dropped off, then go pick them up once the game has started.

4. Do rewards ever lose their value?

Typically, no. The majority of the time, any in-game offers that appear are yours to keep indefinitely—or if their consumables like XP boosts until you use them.

However, occasionally the offers will be for goods that are only good for a limited time. For instance, Black Desert Mobile once provided incentives that were valid for a limited time only. Therefore, you had to use them before they lost their validity. Otherwise, you would have wasted some free things.

It’s also crucial to pay attention to this specific element.

5. How do I engage in the games I mention?

When you purchased games through Prime Gaming in the past, they were installed directly into your Windows computer. whether they were originally Windows games.

But as of right now, it appears that you must download and install the Amazon Games launcher. Additionally, the launcher will provide access to any games you claim. similar to Ubisoft Connect, Steam, Epic Games, etc.

6. Are there any further advantages to Prime Gaming?

Yes. One free subscription to a Twitch streamer of your choice is also included with the membership.

One method that Twitch streamers might earn money is by getting viewers to subscribe to their channels. Consequently, the subscriber receives benefits from Twitch, including exclusive emotes and more.

These subscriptions typically cost $5. But as a member of Prime Gaming, you will receive one of these $5 subscriptions for free to use any way you like. Each month, you’ll receive one to use on the channel of your choosing. Whether or whether it is the same channel. You will need to re-subscribe if it is the same channel because it is not linked to a payment method with auto-deduction enabled. Therefore, bear that in mind as well. 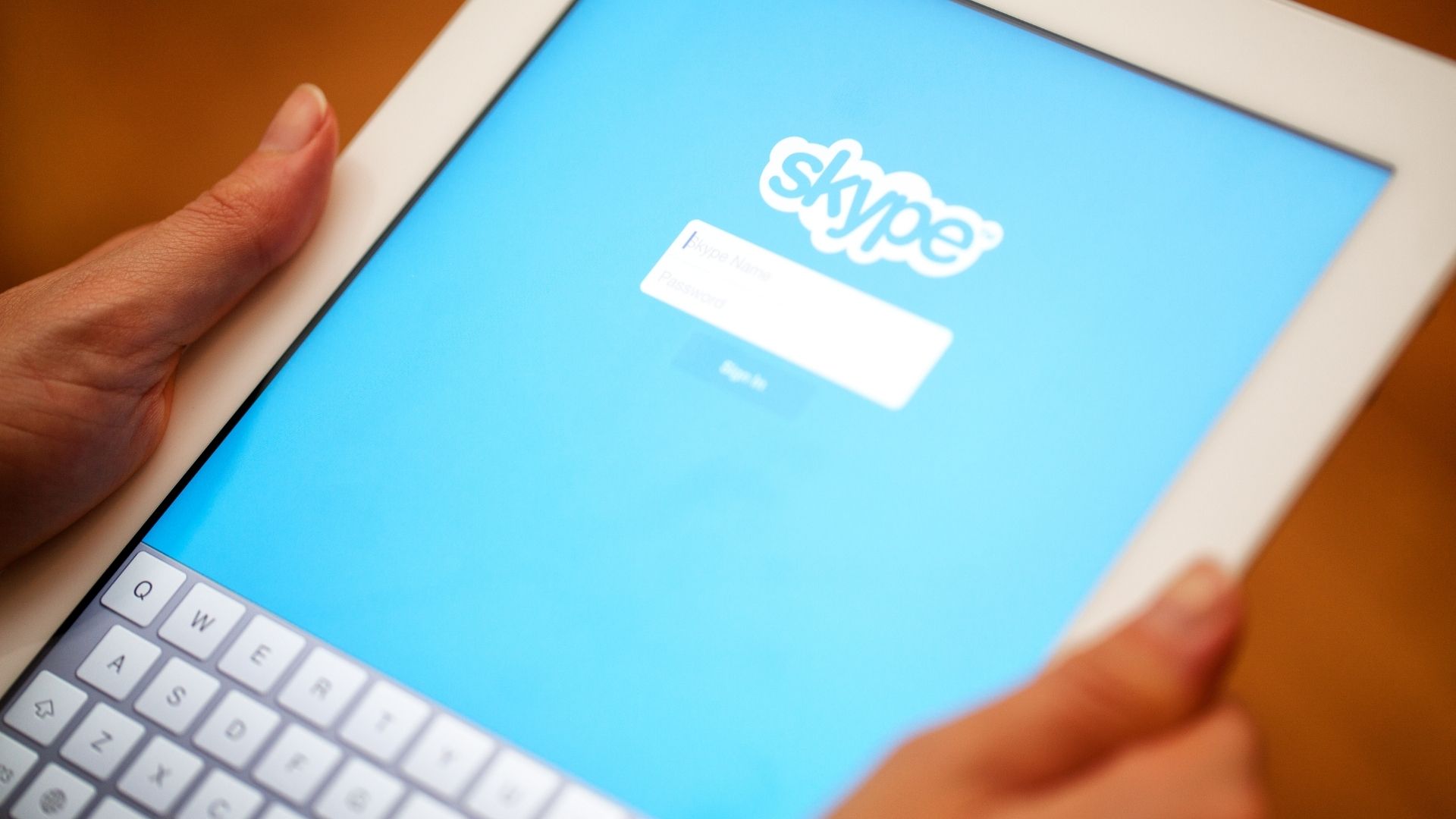 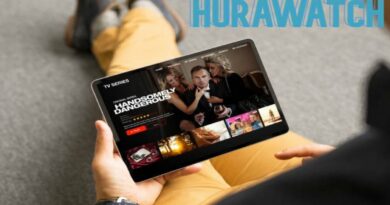 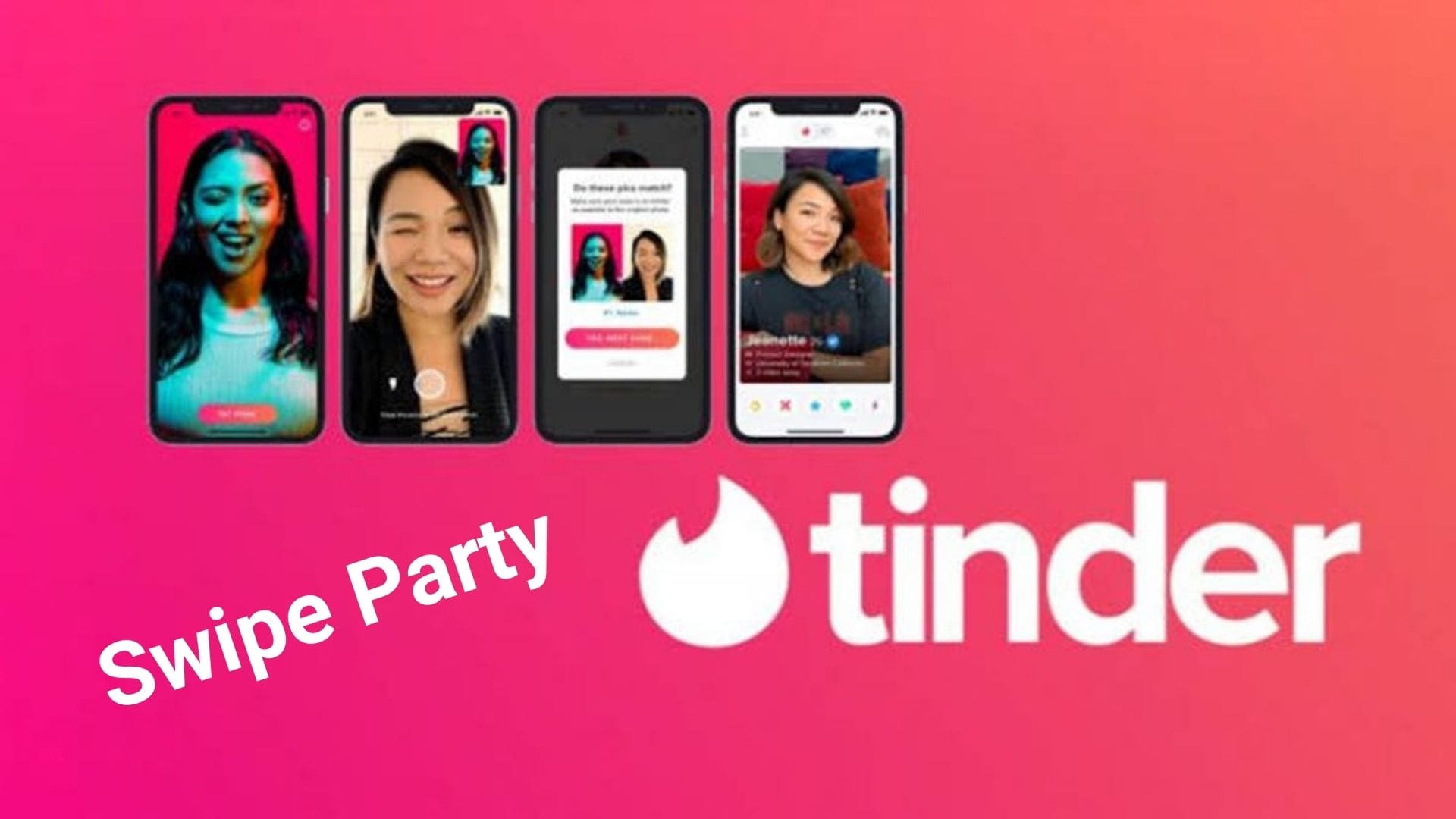 The logistics industry in India is proliferating, thanks to the country’s booming economy and the increasing demand for efficient transportation

Efficient and Easy Way to Backup PC to Cloud

Twitch Prime has been redesigned by Amazon as Prime Gaming. the gaming-focused membership that it provides to Amazon Prime users.